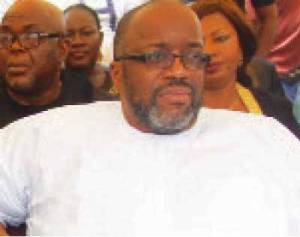 The first son of the biafran leader Odumegwu Ojukwu jnr has called on president Buhari to respect his late father, saying his father never visited the President as earlier mention in the president’s broadcast on Monday 21 August.

Ojukwu jnr said, that the president had lied against his late father stating that his father never made such a visit to Daura neither was there any such agreement between them as he never mention anything to the membersender of his family. He further warned, that the president should leave his father out of whatever it is he is doing.

President Buhari had mention in his broadcast that the late Ojukwu visited him and they’ve had a two day long discussion where he (Ojukwu) has agreed that the country is better as united than separated.