The youngest of 5 daughters of popular keeping up with Kardashian reality TV show Kylie janner, has come out to voice why she and her ex boyfriend Tyga chose to go their separate ways.
Kylie said, “There was absolutely not one thing wrong with me and T. He and I will always, always have a bond,” Kylie explains. “There was no crazy fight, we just decided…Well, I decided that I’m really young. I don’t want to look back in five years from now and feel like he took something from me when he’s really not that type of person.”
Kylie, 20 is now dating Travis Scott whom according to her is so obsessed with her, as she was sid to have received a beautiful banquet flowers from him. 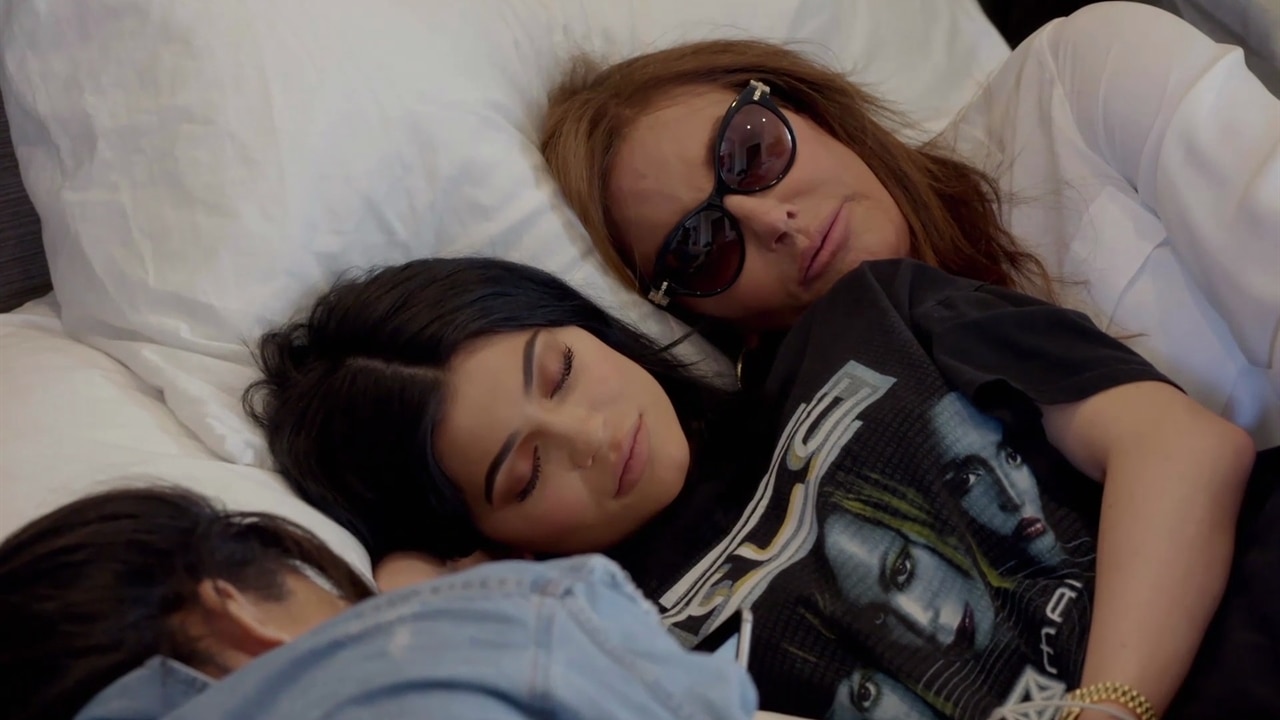 Her producer also tease by saying,  looks like someone is obsessed with you,”. “I hope the person I’m dating’s obsessed with me,” Kylie says with a big smile. Too cute! 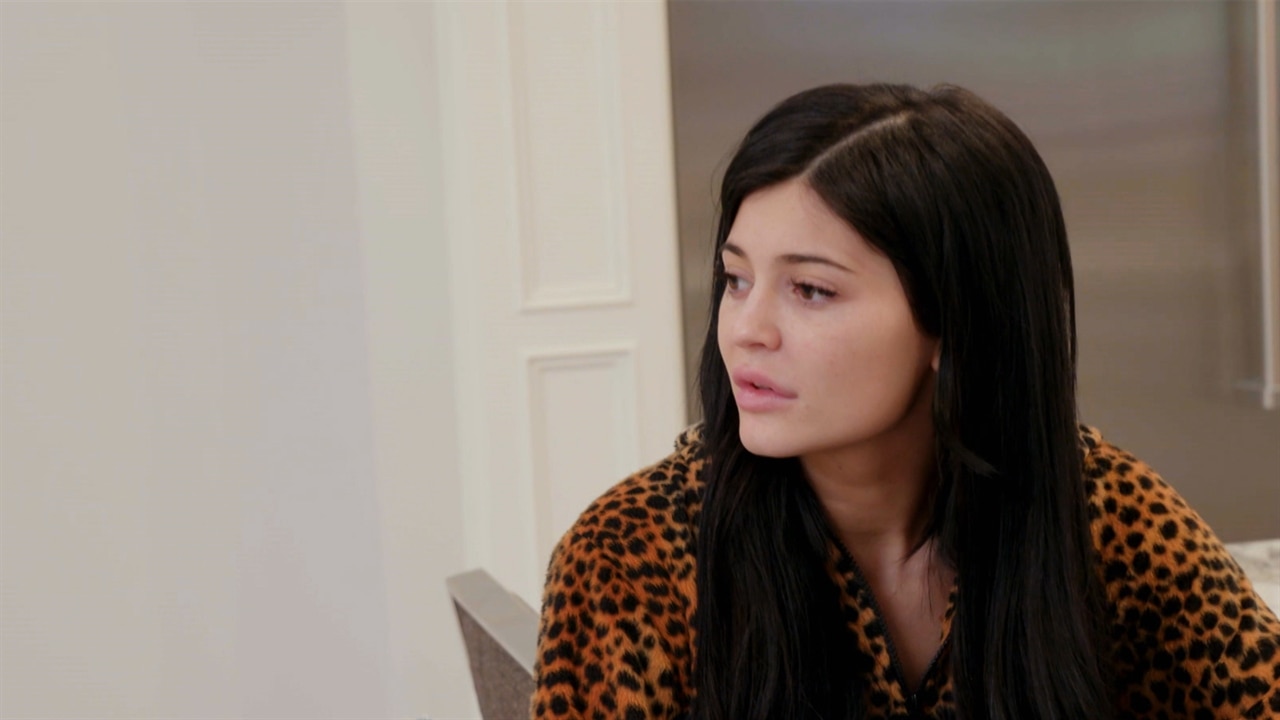