One year after kim Kardashian was rubbed at gun point in a paris hotel, the said mastermind, has written a letter of apology to Kim cops said. But Kim seems not buying their method.
Sources dis close that.. Kim’s legal team in France received a letter from Aomar Ait Khedache — the alleged architect of the brazen october 26 incidence, the letter is aaid to be hand written in french and waa translated by kims attoneys.
And it reads: “After observing your emotion and realizing the psychological damages I inflicted … I decided to write to you, not to obtain from you some sort of indulgence.”
He continues, “I want to come to you as a human being to tell you how much I regret my gesture, how much I have been moved and touched to see you in tears.”
The letter further reads, “Know that I fully sympathize with the pain you are enduring, your children, your husband, and your close ones.” “I hope that this letter will allow you to forget little by little the trauma that you suffered by my fault.” 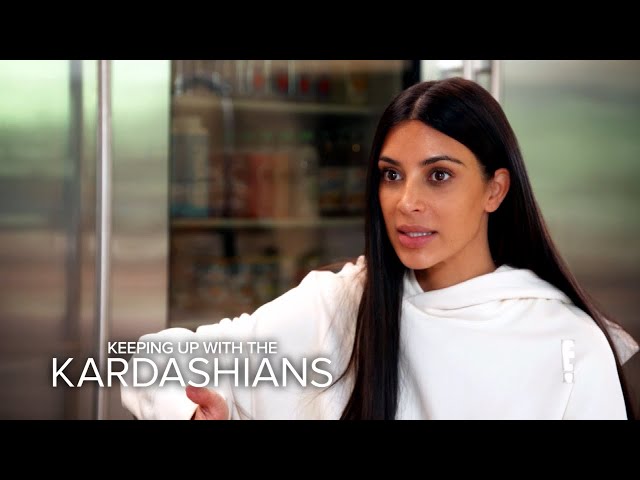 [youtube https://www.youtube.com/watch?v=hkeKU9OPc0U?enablejsapi=1&playsinline=1]It’s been nearly a year since Kim was held at gunpoint, and feared she’d be raped during the robbery of more than $10 million in jewelry. She’s tearfully opened up about the ordeal since then, an