An American actor Kevin Hart has reacted to the invasion of the Capitol Building in Washington DC by Pro-Trump supporters.

Hart who expressed pains in the way security operatives handled the situation stated that if those who invaded the Capitol building were black they would have all been shot dead. 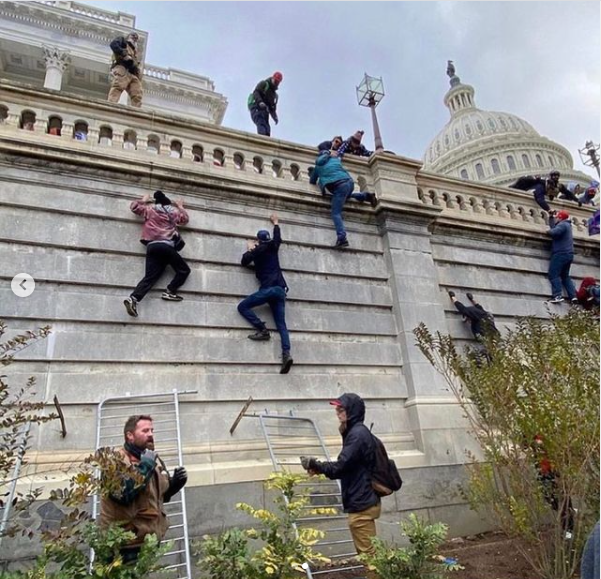 Describing it as two different scenes in America, the comedian accused security operatives of not using force when they should. He added that the way the situation was handled is disrespectful to people of colour.

2 completely different America’s that we are living in. If these people were black they would have all been shot dead. This shit is past the word sad….at this point it’s pure disrespect to all people of colour. Why can’t we see this situation handled the same way that we have seen our people handled repeatedly….when the armed officers are supposed to use force they don’t…Shit is fucking SAD!