In what should’ve been a moment to celebrate as a happy family, a man has reportedly disappeared after his wife gave birth to quadruplets adding to the already five children they have.

Mrs Rita Ndibisuwas said to have given birth to four babies on Jan 2, 2021, at, the General Hospital in Benin. 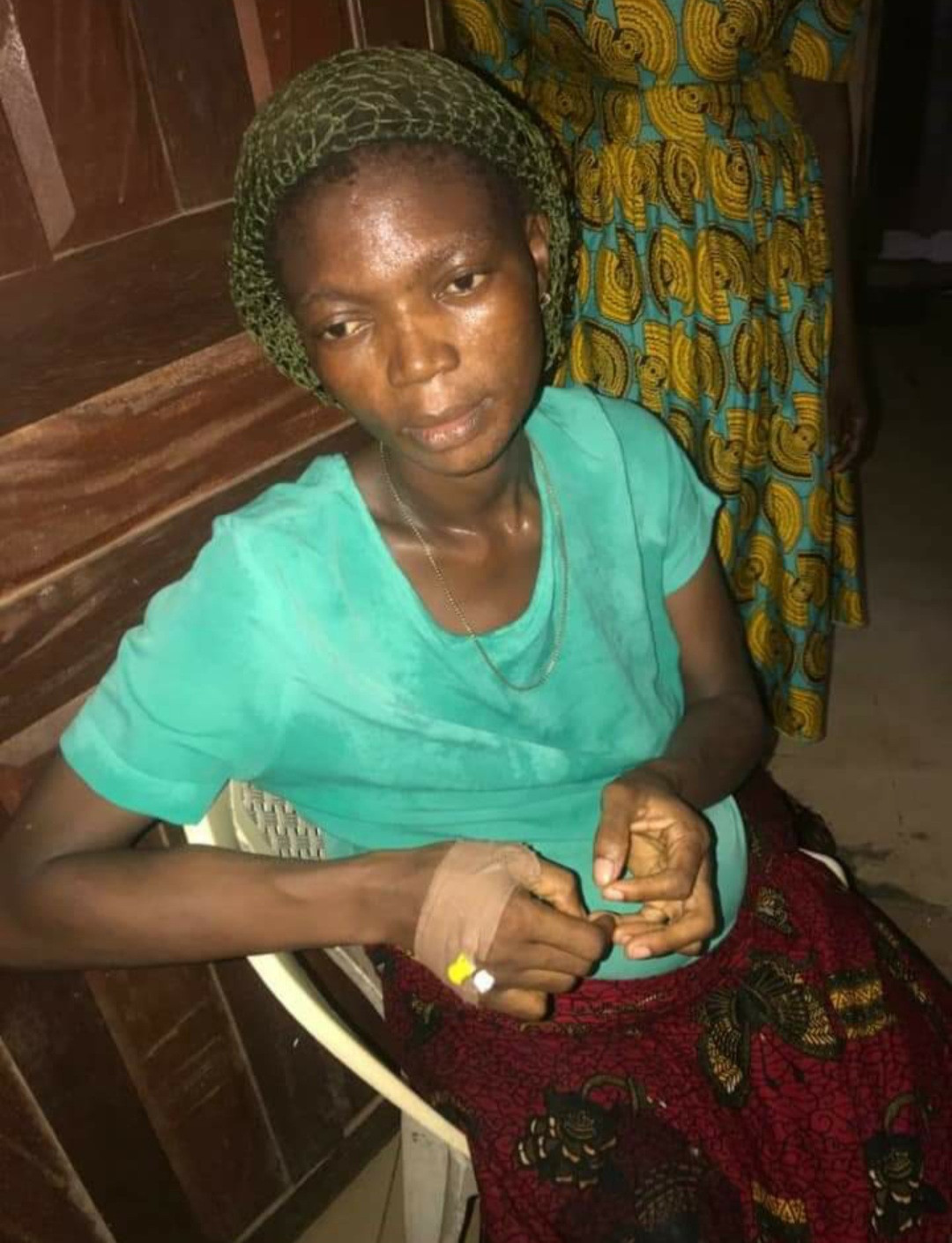 Mother and children are said to be doing well but the father of the children “is nowhere be found.”