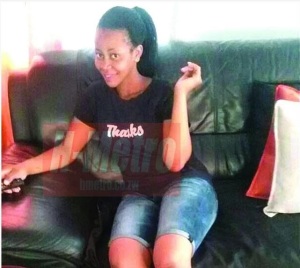 According to H-Metro, Stanley Maunde, 25, and a resident of no 3 Crowborough of Zimbabwe has murdered his girlfriend Sibongile Mapondera, 21, after their relationship suffered a nasty break up. Where he later killed himself on that same day.
The lovers were said to be living in houses opposite each other, and have been involved in a serious argument before the fatal act.
A source said Stanley had demanded to see Sibongile’s mobile phone of which she declined, leading to the gruesome murder in the eyes of onlookers.
Witnesses who were present at the scene said the suspect seems very sad about the breakup, where he became very violent and  stabbed his girlfriend repeatedly, before stabbing himself.
“Everything happened so fast we heard screams from outside our house and quickly rushed out only for our eyes to meet a strange thing as Stanley was stabbing Sibongile with a knife.
“People tried stopping him but he continued acting like a possessed person.
He even chased away people with a knife in his hand,” said the eye-witness.
After the heinous act, Stanley was said tonhave fled the scene living his girlfriend’s body in a pool of blood, before locking himself in his room, where he stabbed himself and was later handcuffed when the police arrived.
Stanley and sibongile were said to have died on their way to the hospital. Meanwhile sibongiles family are demanding for  $5000us as compensation for their daughter, while making preparing to bury their dead but vow to collect th 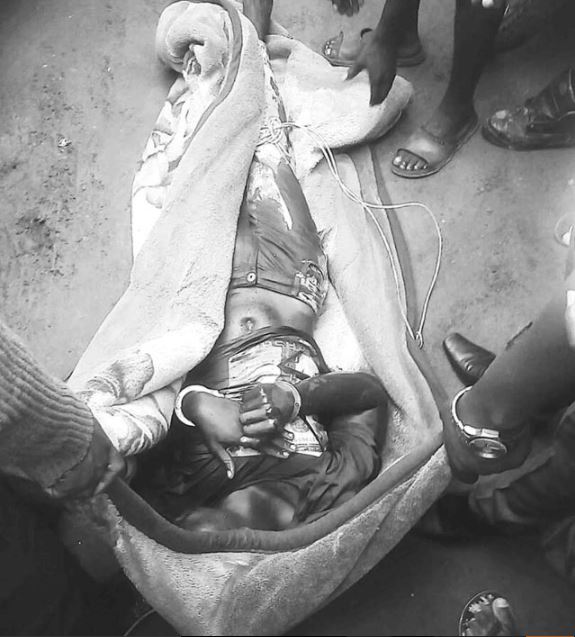