The five rescued students of the College of Forestry who were among the 30 kidnapped in Kaduna state have been reunited with their families.

Recalled that 30 students were abducted by suspected bandits who stormed the school premises on March 11. The students were rescued by the military on Monday, April 5. Shortly after they were released, they were taken to the hospital for treatment. 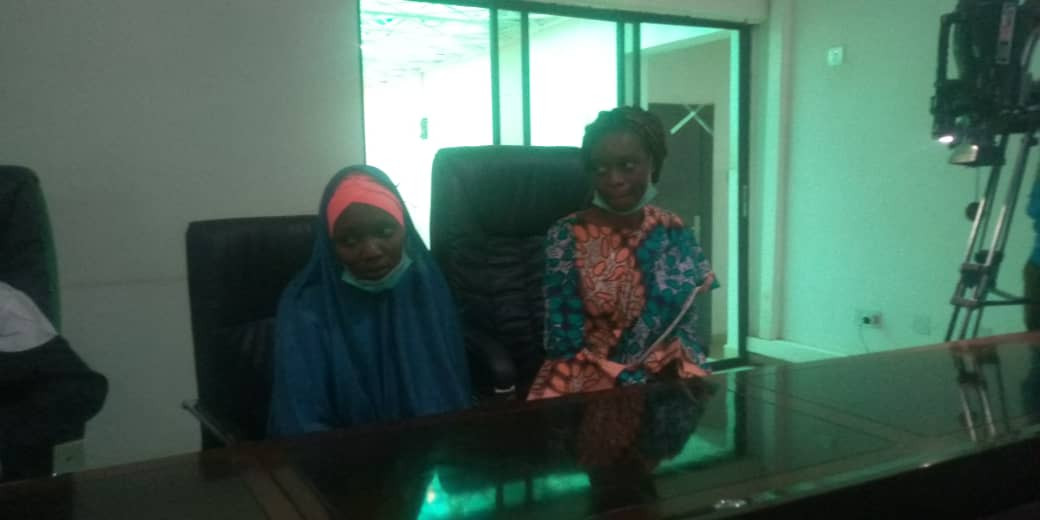 On Wednesday, April 7, they were certified medically fit and reunited with their families.

One of the students, Francis Paul, while relieving his experience in the hands of the kidnappers, said;

”I am one of the students abducted by bandits on March 11, 2021. We were taken from the hostel. The bandits came and woke us from our sleep and took us out of the compound. They told us to lie on the ground.

Speaking on the viral video released by the bandits shortly after their abduction, Paul dismissed claims that the bandits raped some of the students

“The video was true. They were flogging us just because they wanted us to talk about the money they want from the government.

They said if they see that they are flogging us the government will be serious to send the money to them. No one was raped.”

Asked how the five were released, Paul said;

“We were just on the roll in the afternoon, some of the bandits just came and started selecting us and by that time, I was very ill and they asked me to sit up and that I should get up and then selected other female students.

I feel happy that I am released but whenever I think about my colleagues, I don’t feel happy because being there is no fun, being it is not nice.

We are just praying to God that God should just release us from that place because those people don’t know God. They didn’t treat us like people who know God.”