A 21-year-old student has accused her dad of domestic violence towards her mum and she shared photos of her mother with the injuries inflicted on her.

Gloria Ezeobi, who is a student of pharmacy at LUTH, revealed that her parents have been married for 22 years and her father, Sunday Vincent Ezeobi, has allegedly been “brutally beating” her mother, Maureen Ezeobi, for all of those years.

She claimed that her father’s apprentice also beats her mum in front of her dad. She said the alleged domestic violence from her dad has caused her mother to have a miscarriage twice, adding that her mother recently gathered courage and reported to the police but they did nothing.

Gloria, who shared the information in a series of tweets claimed, that her father also abuses her and her sister and that he once stripped her naked and flogged her with a fan belt before sending her out of the house late at night.

She said her father also regularly locks her mother out of the house, causing her to sleep in the streets for days. The student said her father has boasted that nothing can be done to him.

“My money will get me anything in Nigeria so no one can save you,” she claims her father told them.

Read her tweets below. 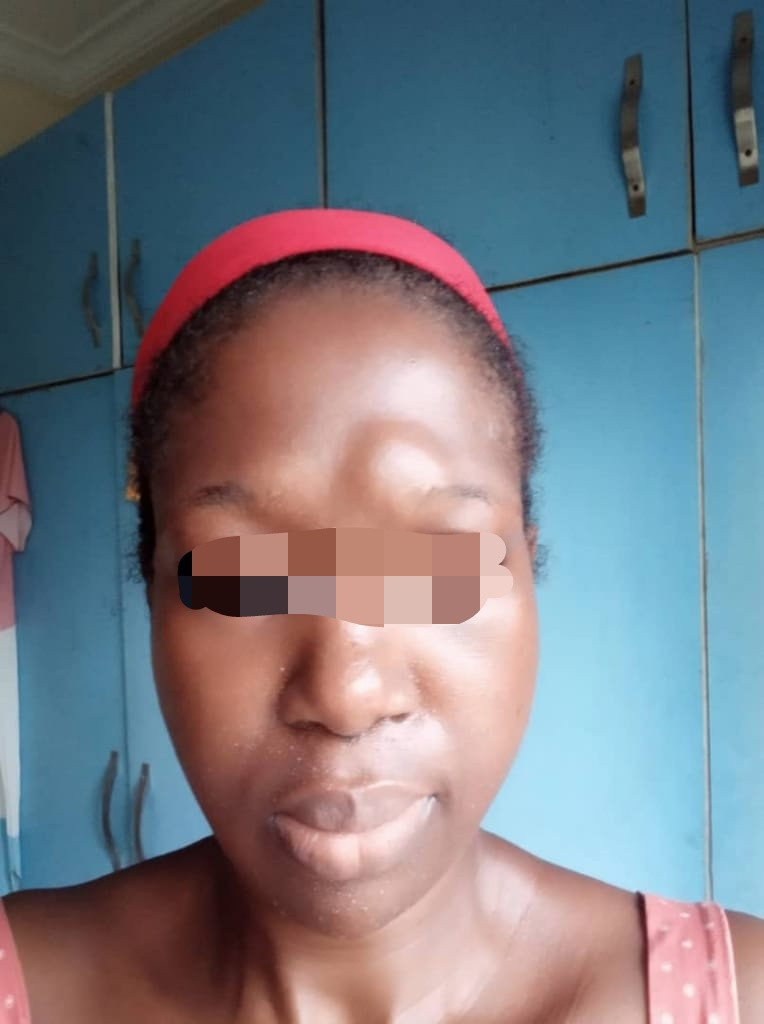 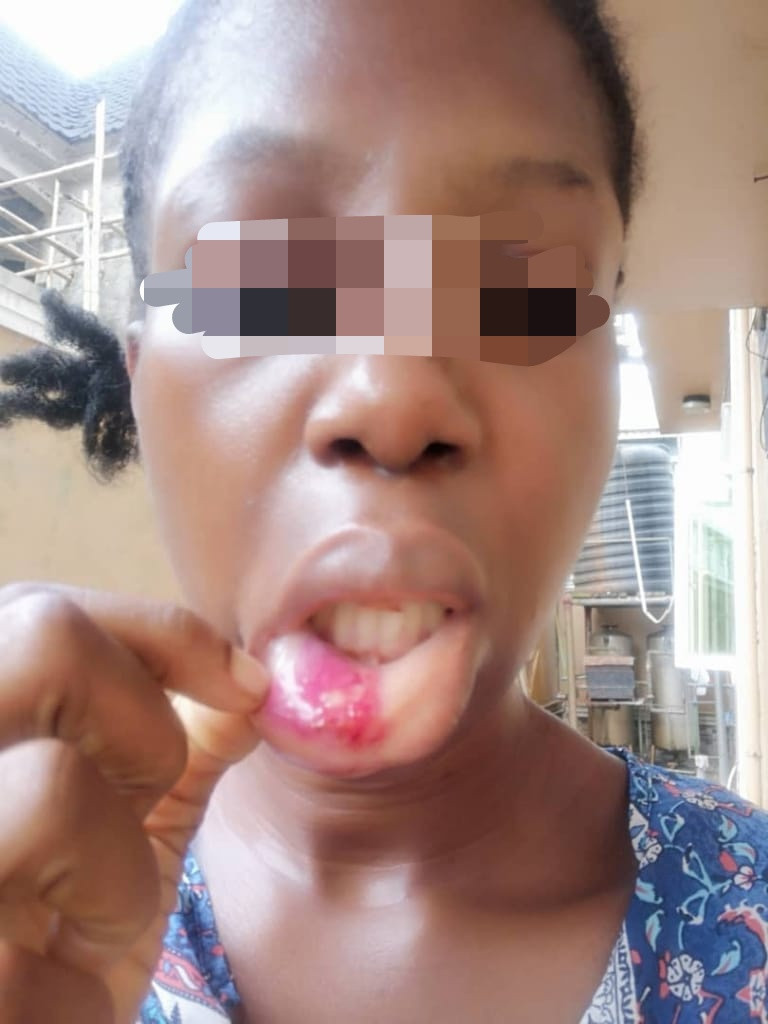